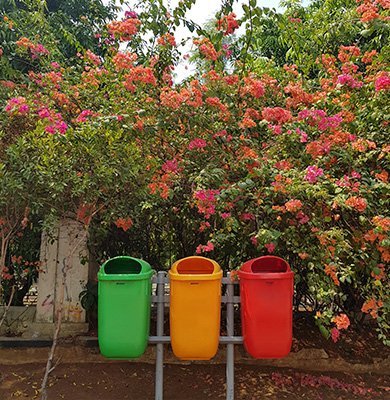 The fight against plastic pollution in the seas and oceans is something that concerns not only the coastal countries, such as Greece, but also the entire planet.

In 2017, ELLET, through the ENtopia Programme and in collaboration with the Council for Environmental Education (SPE), launched a campaign with the goal of reducing the plastic bags in Sikinos. There were actions to raise awareness of the local community and its visitors with programs involving all schools on the island. In 2018 and 2019, respective actions were implemented by SPE with great success in Amorgos, where the feedback -through the collection of questionnaires and discussion with the residents- showed us that there was a total reduction in the use of the plastic bag. In 2019, cooperation began with the Municipality of Skyros for the same project.

This programme aims to:
• reduce the use of plastic bags by the inhabitants of the islands, for the benefit of the environment and the health of marine organisms and consequently the health of all of us. In addition, the campaign to reduce plastic bags and other disposable plastics provides added value to the tourist image of the island.
• inform and raise awareness of young people about the overall reduction of waste – a trigger for the creation of a generation with zero waste culture.
• raise the awareness of students and residents of Chios with the active participation of students in the processes and in the promotion of democratic and environmental values.

In collaboration with the Municipalities of Sikinos, Amorgos and Skyros, various actions were achieved with the aim of reducing the plastic bag on the islands. The actions had two axes:
1. Educational activities in schools and
2. Dissemination of the message and actions in the local community. 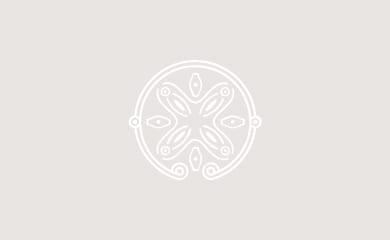