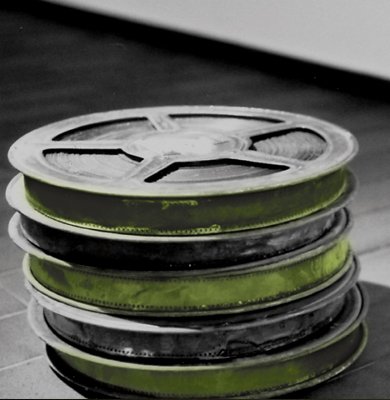 Organized by ELLET for more than 15 years, the Panorama of Ecological Films does open “Windows to Our Planet”!

Current –Greek and international– films selected for their artistic quality address topical environmental issues aiming to raise public awareness of ecology issues that concern us all.

Since 2015 ELLET has joined forces with the Greek Film Archive, a very significant cooperation that gives new impetus to the Panorama of Ecological Films by expanding its audience and stressing the need for awareness raising on ecological matters that concern us all. The screenings take place in the historic building of the Hellenic Society in Plaka and the Greek Film Archive / Lais Cinema.

A parallel series of screenings under the title “The Panorama of Ecological Films Travels” is also organised in many areas in Greece, invited by local municipalities, associations, schools. The screenings are proving extremely popular with young people.

Striving to host exceptional films from every corner of the globe in the Panorama of Ecological Films, we have worked jointly with a number of important organisations: Embassies, cultural institutes, NGOs etc.