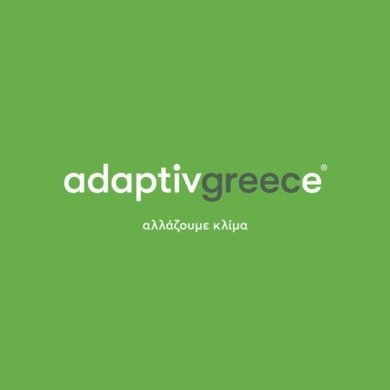 Climate Change is the leading environmental issue that modern generations are called upon to face, with particularly strong implications at the national level. At European level, tackling climate change is the top challenge the European Union ‘s environmental policy is currently facing, which is linked to critical sectors: energy, tourism, transport and agriculture.

The 8-year European program “LIFE-IP AdaptInGR – Boosting the implementation of adaptation policy across Greece” (2019-2025) is the most important project for the adaptation of Greece to the effects of climate change.

ELLET is the only Environmental Organization that participates in the programme, having contributed at every stage of preparation stages, from its conception to its submission.

Objects of the programme: (a) monitoring the implementation of Regional Plans for Adaptation to Climate Change, (b) assessing the climate conditions and the vulnerability of each region and (c) defining policy measures for the adaptation of each region to Climate Change Change.
Recognizing the criticality and importance of Climate Change, ELLET dedicated its know-how to the preparation of a comprehensive and feasible proposal that will significantly contribute to the creation of a National Observatory for Climate Change and the compliance of Greece with the relevant EU directives.
Its responsibilities are:

The Programme is led by the Ministry of Environment and Energy. The participation of ELLET is a recognition of its timeless and consistent engagement with issues of the natural environment and culture. 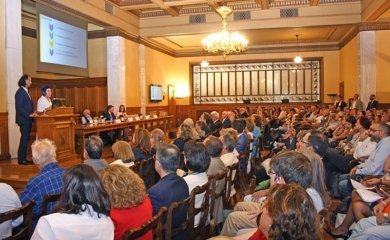