AGREE
FOR THE ENVIRONMENT
Please, support with the amount of your choice. Together we can achieve more for the preservation of the unique natural beauty and cultural heritage of our country, our true wealth! 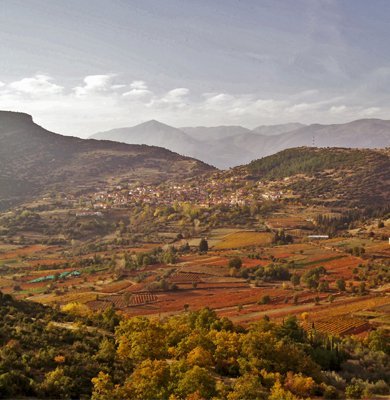 Footpaths were created over the centuries through the hard work and sense of beauty of our ancestors. They connected towns and villages, enabling the movement of goods and culture. Over the years, however, with the rise of new means of transport, some paths were abandoned – they became overgrown with vegetation or, as an easy solution for creating road networks, they were bulldozed and covered with asphalt.

ELLINIKI ETAIRIA – Society for the Environment and Cultural Heritage –which has been campaigning since 1972 for the protection of the environment and our cultural heritage– aims with the project Paths of Culture to give new life to still surviving paths of particular natural beauty and historical importance.

The programme is implemented in cooperation with the local Municipalities and with the active involvement of local schools, local cultural organizations and volunteers. By selecting a series of walks, and with careful signposting and communication, we make these paths accessible and attractive again. This promotes hiking tourism, thus stimulating local economy, and offering visitors the opportunity to discover the local products and the natural beauty of Greece in a healthy and eco – friendly way.

The “Greek Paths of Culture” programme has already been implemented in 12 areas throughout Greece, while 2 of its routes, the Menalon Trail in Arcadia and the Nestos-Rodopi Trail in Thrace have received the Leading Quality Trails – Best of Europe certification by the European Ramblers Association.

In October 2019 the “Greek Paths of Culture” were honoured with a Europa Nostra Award in the awareness category.

Greek Paths of Culture throughout the country!

Please, support with the amount of your choice. Together we can achieve more for the preservation of the unique natural beauty and cultural heritage of our country, our true wealth! 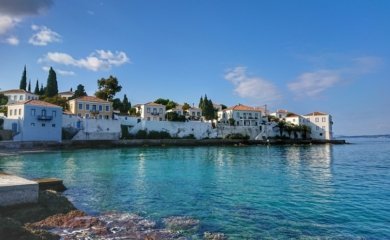 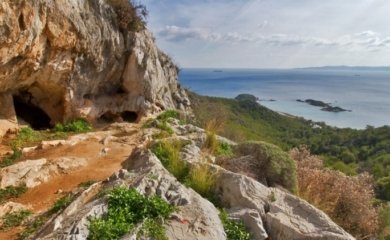