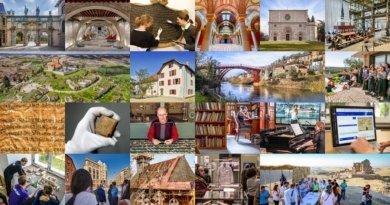 The Awards honour and promote good practices in the fields of cultural heritage: restoration, research, management, volunteering, education and communication. In this way they contribute to stronger public recognition of cultural heritage as a strategic resource for European economy and society. The Europa Nostra Awards are supported by the European Union’s Creative Europe programme.

For the last 18 years, organisations and individuals from 39 countries have submitted a total of more than 3,032 nominations for the Awards in 4 categories: a/ Conservation, b/ Education, Training and Awareness-raising, c/ Research, and d/ Dedicated Service to Cultural Heritage by Individuals Or Organisations. Since 2002, independent committees of experts have selected more than 512 award-winning projects from 34 countries.

Despite its small size, Greece has won 31 awards, proving that the country is operating at a high level when it comes to restorations and also raising the bar for the preservation of our cultural heritage.

The European Cultural Heritage Awards/Europa Nostra Awards highlight good practices, encourage cross-border knowledge sharing and bring stakeholders together in wider networks. They also bring significant benefits to the winners, such as greater national and international visibility, funding opportunities and an increased number of visitors. In addition, they raise awareness among the general public about our common cultural heritage. The Awards are therefore a key tool for promoting Europe ‘s cultural heritage. 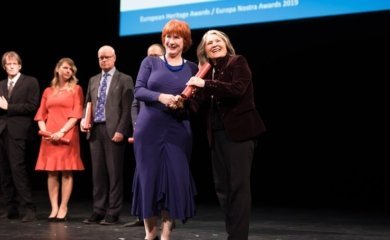 Paris A special honour for Greece. 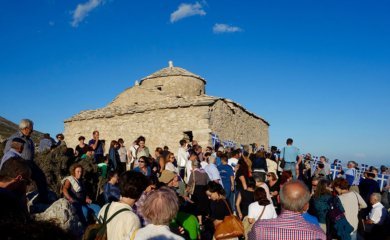 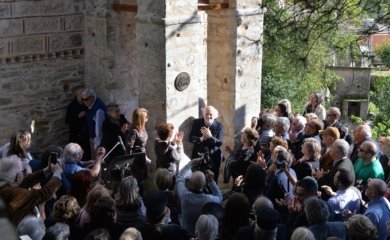