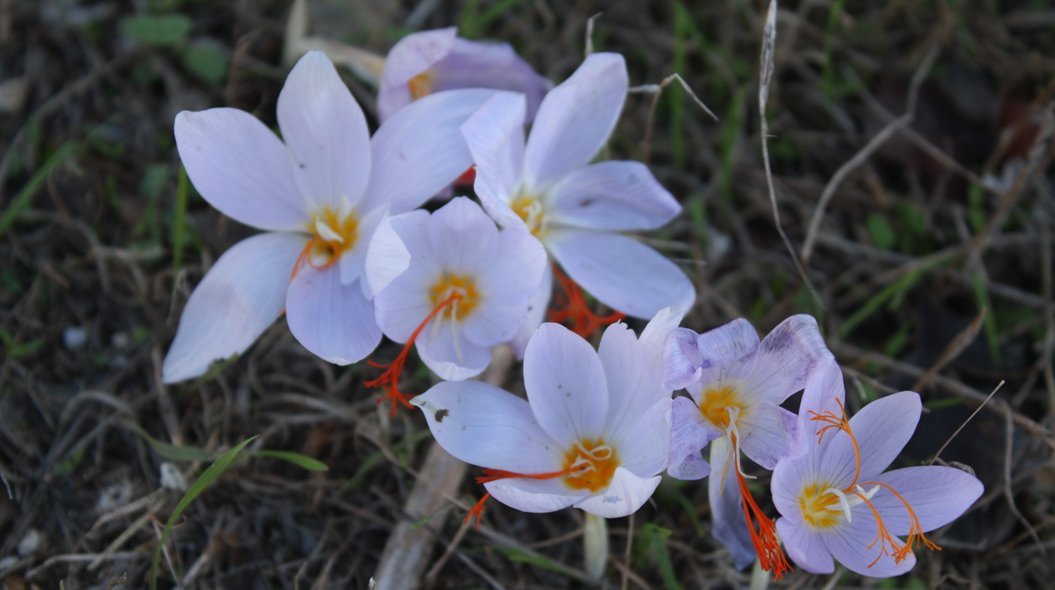 It also works on issues with regard to climate change, landscape protection, groundwater and soil pollution.

The Council participates in European (LIFE+, EEA grants) and national programmes, either as coordinator or simply as a partner. The Council works in various protected areas in Greece such as Skyros, Prespes, the Amvrakikos Wetlands and Mount Parnassos.

The Council collaborates closely with he European Environmental Bureau (EEB), research institutions such as the Agricultural University of Athens (AUA), the National and Kapodistrian University of Athens (NKUA), and the Greek Centre for Marine Research (HCMR), as well as various Greek NGOs (the Hellenic Ornithological Society, WWF Hellas, The Hellenic Society for Protection of Nature and more) and local communities.

Prior to the establishment of SFYP, the BoD of ELLET had worked on: