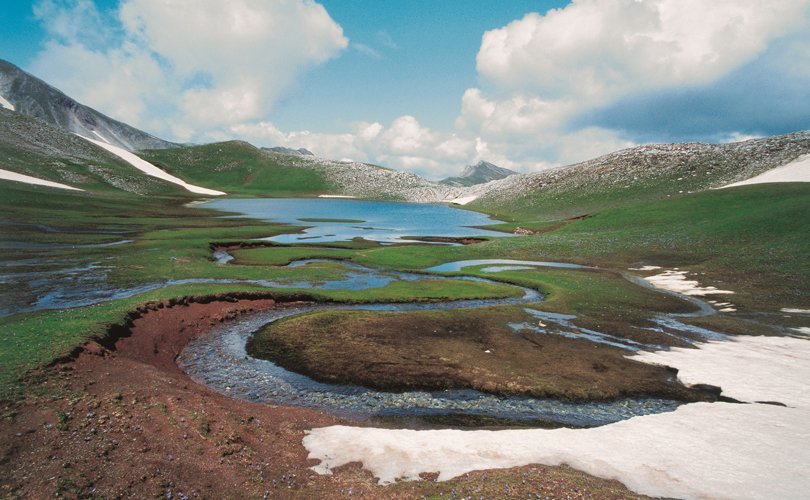 A decision by the Plenary Council of State finally overturned longstanding government plans to divert the Acheloos River. This decision vindicated a long, committed and patient environmental struggle to save the largest Greek river from an irrational and ill-conceived project and the country from wasting further unknown billions of euros. It was struggle that lasted over 23 years!

The historic judgment is a landmark for environmental protection in Greece and in Europe, highlighting the meaning of the principle of sustainable development in our age.

It raises optimism for the future of environmental law in general and reflects the urgent need to move towards a development model that is environmentally, socially and economically sustainable. Hopefully it will also mark the beginning of a restoration phase for an area that has been seriously damaged by the project. Yet, it also gives rise to indignant questions about the huge financial loss suffered by Greece due to the works already implemented, despite the fact that every decision by the Council of State on the proposed diversion was negative.

Those environmental organizations that fought the case with ceaseless moral commitment and financial sacrifice for the full 23 years -namely ELLINIKI ETAIRIA and the Hellenic Ornithological Society, as also our colleagues from the beginning of the long struggle, the Hellenic Society for the Protection of Nature and WWF Hellas, and finally Mesogeios SOS which joined the struggle seven years ago- welcomed the recent historic decision of the Council of State on the proposed diversion of the Acheloos River with deep satisfaction.

We wish to thank every person and every institution which supported us, including those residents of the district, especially in Myrofyllo, and those institutions and organisations of the wider region, especially in Aitoloakarnania, which collaborated with us.

We note the historic decision of the Council of State refers to and endorses the views of the European Court of Justice in their decision of II/IX/2012.

* In February 2015, the cancellation of the diversion was announced by the Ministry of Reconstruction of Production, Environment & Energy!

Athens - Program SOS For the restoration of the abandoned emblematic Garden. 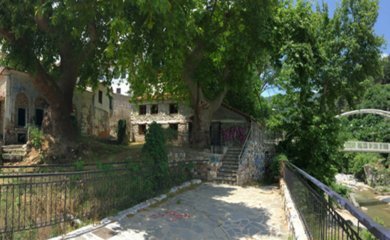