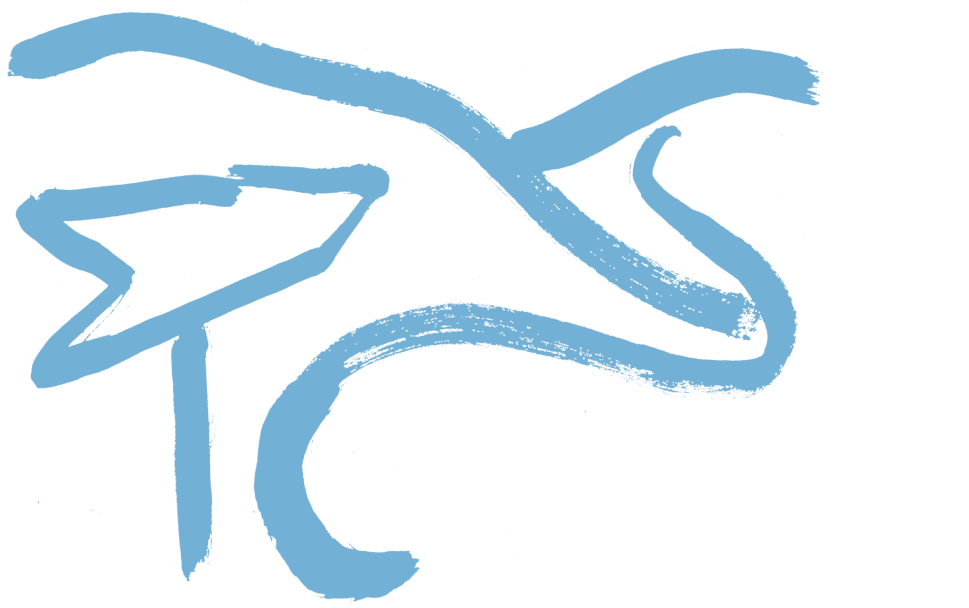 ELLINIKI ETAIRIA has fought many important battles, among which the establishment of the Marine Park of Alonissos, the saving of Plaka (a struggle that continues to this day), the protection of the Delphic landscape, of the Southern Saronic Gulf, of Pylos, of the Prespa lakes, of the Tatoi estate, of part of the area of Marathon, of the hellenistic tower of Kea, of many byzantine churches and of historic settlements such as those of Hydra and other Aegean islands.

At the same time, monuments outside the country’s borders have also been saved from demolition, decay and abandonment: the campanile of San Giorgio dei Greci in Venice, the Church of St. Panteleimon or Kizil Kilise in Cappadocia, and the frescoes of the Medieval Refectory in the Holy Monastery of St. Catherine at Sinai.

ELLET is also active in environmental education, and -with its substantiated studies and proposals- in protecting the seas and the forests and in planning for sustainable tourism, carrying capacity and environmental tax reform.

All this thanks to the support of sponsors, scientists, volunteers, members and friends.

ELLINIKI ETAIRIA – Society for the Environment and Cultural Heritage was founded in 1972 (after 2 years of preparation) by Costa and Lydia Carras, residents of London, in response to the huge damage caused by the dictatorship to both the natural wealth and the architectural heritage of the country.

At the time one after another the historic cities were being demolished forever. Any doubts about taking action during the dictatorship were put aside after the barbaric demolition of the impressive catholic church of the Savior in Heraklion, which became a parking lot by order of Pattakos.

From the beginning, the goals focused on the protection of the architectural heritage and nature – everything that surrounds man and affects his life.

In order to maintain financial independence, the prominent businessmen of the Diaspora, George Livanos, Antonis Chandris, Giannis Kouloukountis, as well as George Potamianos from Greece,were asked to sign as co-founders, submitting the first funds for the start-up to the Fondation pour la Sauvegarde du Patrimoine Grec, a sister organization of ELLET founded by Costa Carras in Switzerland, so that the money is protected by the junta.

The first campaign, which united many of the opponents of the junta, was to prevent the creation of an industrial zone in the southern Saronic Gulf. The rescinding of the zone was the first economic act of the new government and it bore the signatures of Giangos Pesmazoglou and Xenophon Zolotas. It had an enormous beneficial effect on the whole of the Saronic Gulf.

One of ELLET’s early campaigns was the major battle to save the area of Plaka in Athens. Another early concern was for the protection of the Prespa lakes with the establishment of the Biological Research Station designed by Mimis Fatouros.

This first period was particularly creative with ELLET playing a pioneering role in the preservation of the environment in all areas. This was the time when attention was first paid to the Aegean, with the establishment of an office of architectural consultants in Syros.

It was also a period of awards, of exemplary restoration such as that of Hortiatis in Thessaloniki and Fyrogia in Sifnos, of the first scholarships and the first educational programmes such as the Spaceship Earth etc.

Perhaps the most important was the draft of the celebrated article 24 of the Constitution, the result of all night work at ELLET’s offices. This was handed over to the then President of the Republic, K. Tsatsos.

In order to provide support for ELLET Costa Carras founded three sister organizations abroad: the Fondation pour la Sauvegarde du Patrimoine Grec in Switzerland, the National Trust for Greece in England and in America the Society of the Protection of the Greek Heritage (SPGH).

Distinguished personalities such as Steven Runciman and professors Browning in Britain and Bernard Knox in America served in these organisations. International support ensured the purchase from Virginia Nick of the building that now houses the offices of ELLET. It also proved invaluable in campaigns such as those for the protection of Hydra, Mount Athos, Delphi etc.

To the SPGH and its industrious chairman is owed the return to Greece of the Mycenaean Aidonia Treasure from America.